We’ve lived together for a long time – are we perceived as married? 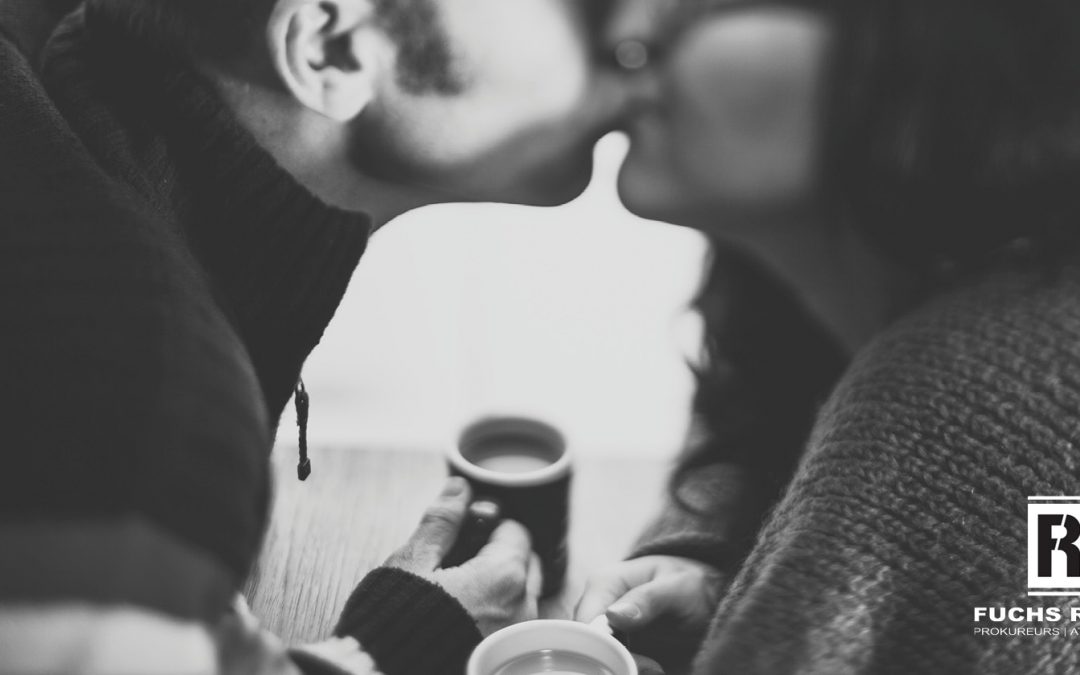 This is an old myth that probably started with American tv shows, because the this is American legislation. It’s a very dangerous misconception, because a lot of people who are cohabiting don’t prepare themselves for the day they might not be together anymore – it’s a shock to the system when faced with this fact at the worst time possible.

South Africa has no common-law legislation in place. Therefore, no duties and responsibilities that applies to spouses exist between partners living together. This is a big problem since cohabitation has increased by 100% in the last few years. It’s scary to think that you really have no financial protection with cohabitation. This also applies to when a partner dies.

This is only to establish that you were in a universal partnership to proceed in placing a claim. To be successful with your claim further requirements must be established:

But there’s also no reason to get discouraged. Recently the court ruled in favour of a female partner. Since she had a 30% interest, she was awarded the equivalent of 30% of the assets etc… This does not pertain to maintenance.