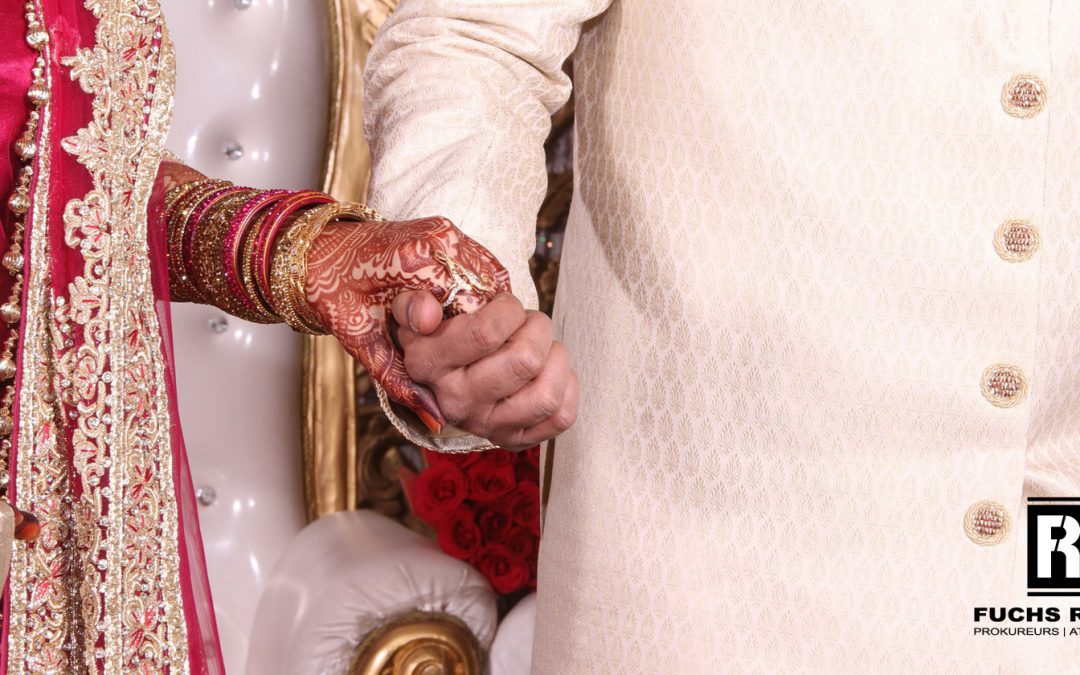 Traditional marriage is slowly declining in South Africa, but they are still protected by law. In 2000 a law, the Recognition of Customary Marriages Act, were passed which gave a traditional marriage the exact same rights as any other conventional marriage. This law also applies to past marriages – even those during the apartheids years.

There are certain restraints though in declaring a traditional marriage valid:

Those who got married the traditional way, do not have a choice between in/out community of property or with/without accrual. They are automatically married within community of property. Although this sounds great since it protects both parties when it comes to assets and income, but this also means that both share any debts. If you want this changed you must apply at the High Court.

Where women in a traditional marriage was once perceived as inferior to the husband, they now enjoy the same rights as their husbands. They are now independent and can take out contracts on their name without their husband’s consent. The courts are very strict in protecting these rights.

If a couple in a traditional marriage wants to be married under custom law later, they can do this. It’s just very important that under customary law, you are not allowed to have more than one wife.