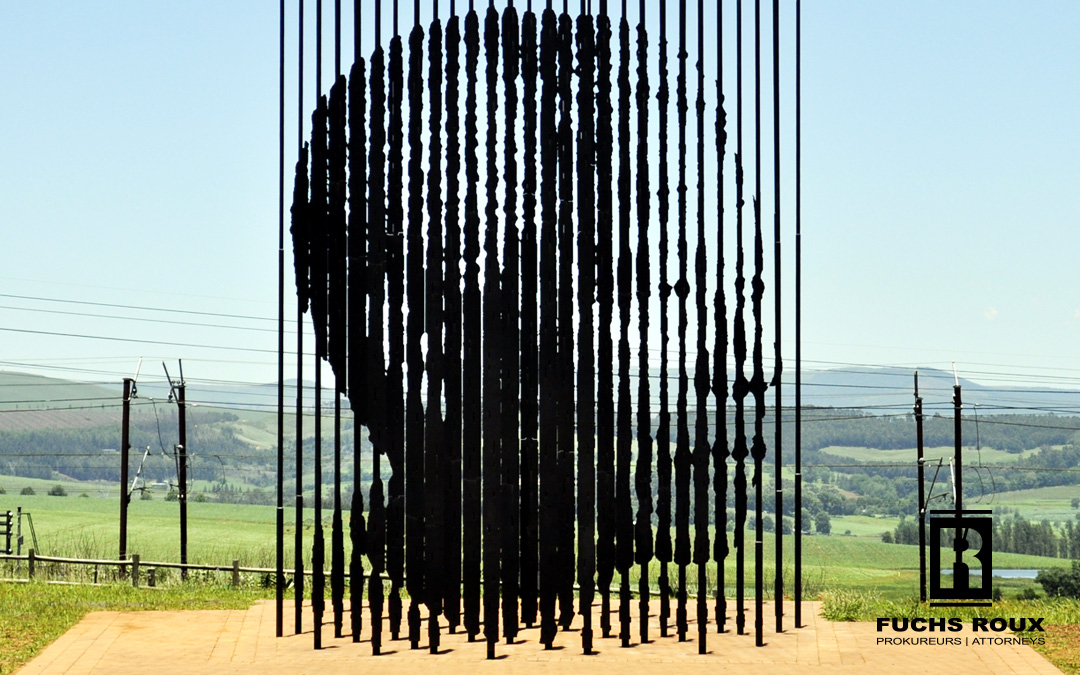 The diplomatic Nelson, the revolutionary Rolihlahla, the regal Dalibunga. Mandela was more than just a linear depiction of a leader; his personality spread out in streaks and hauled a nation together with a youthful fervour not seen in many leaders.  When you page through the archives of his life, every page spills over with colours that reveal the many facets of his character. You realize intermittently that each one of his names coincide with a piece of him that fate sort of stamped on his legacy and would forever separate him from the ordinary and define a man of colossal character.

When he was given the birth name Rolihlahla colloquially meaning “Troublemaker” that set as a premise for the revolutionary stance he would take, unshackling the rusty chains that bore scarring marks on our melanin. His clear rebellious deportment towards the injustices of apartheid and initial stringent view that black Africans should be entirely independent in their struggle for political self-determination discerned the beginning of a series of phases his life would see.  He contested the racially biased views of the government with courageous valour that was typified by his Rivonia trial “I am prepared to die” speech, here you saw a man who rather than choose to defend himself and barter for his freedom with an apologetic stance, but rather chose instead to highlight the injustice of the state and raise an appeal to the world to show the spirit and resilience required in breaking the heavy shackles of racism.

Then came the Robben Island era, the next moment in his life that ran on a more diplomatic tone, where the veiled negotiations with members of government, displayed a true statesman like demeanour, a role he was already groomed to play from as far back as the time, he was growing up in Mqhekezweni and that saw him entrusted as guardian of the Thembu Royal House with his future ambitions rallying to being its privy councillor. His engagement in uniting the leaders of this country, black and white alike was a testament of a true heir of the skill of diplomacy, which could be fittingly be marked by the very ambassadorial white name of Nelson. A name which was given to him by his Methodist school teacher, to westernize him, a custom for black people back in the day, one that would introduce him to the political world of adaptation and tact .

And finally  the last defining phase of his life was one of panache; a regal display of how a leader saunters through an age of disarray with dignity and class to lead a nation, producing a spectacle of forgiveness  that saw him adored the world over and celebrated by many nations and leaders and more importantly the people of his country, exhibiting his royal heritage that had him dubbed Dalibunga  “Founder of the Bunga” tribe, a name that translates the prestige that comes with being  initiated from boyhood to manhood, from maverick to leader. Few have had such a clear embarking in changing a nation whilst adding so many embankments to his character that would stream into the endless river of hope that sources the great potential this country has.  On this day we commemorate a man of such great significance, a mosaic of strength, courage and truth, a defender of society, a father, an undying example of true character. The kind that builds a nation, the kind Fuchs Roux believes in and always strives to mimic.

Contact us and get the right people fighting for you, it takes a different kind of company with true character built slowly from time to see beyond the old way of thinking. 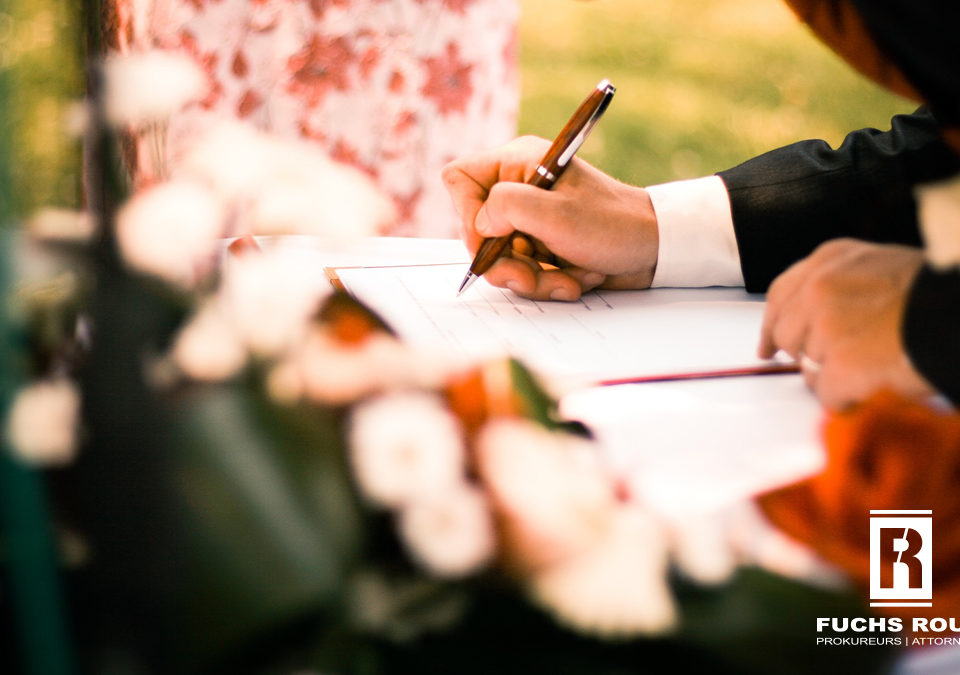 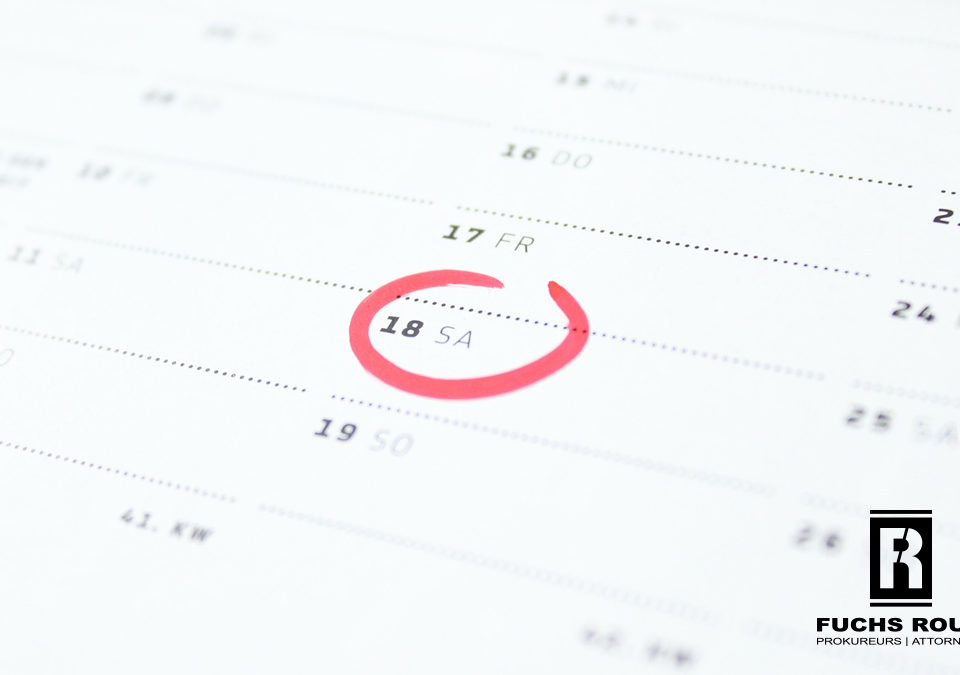 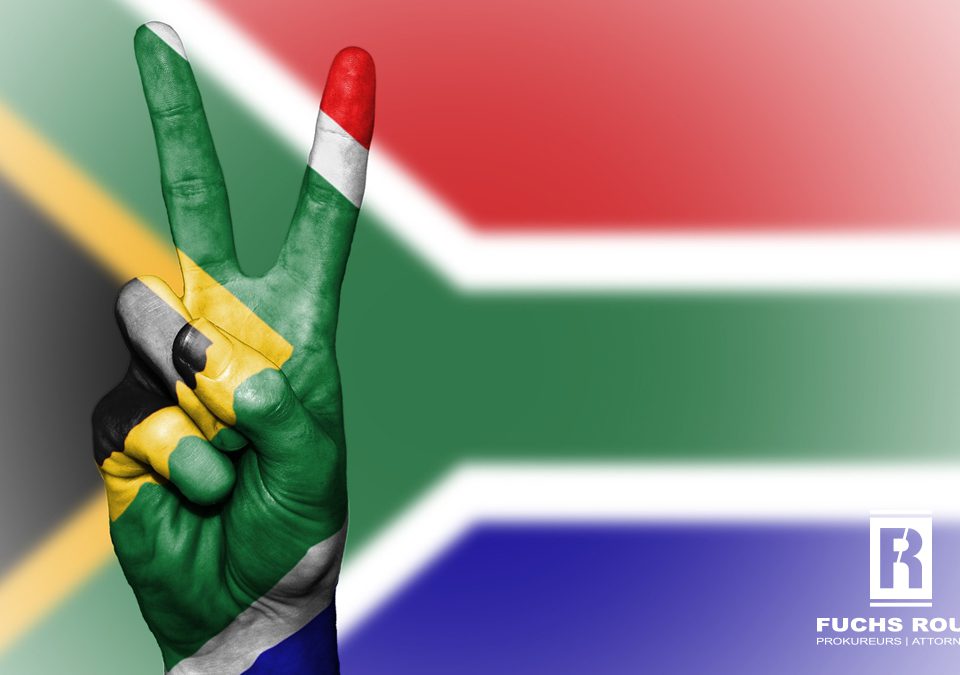 Jacob the ruler, Do we still live in a democratic country?