Buying or renting: Has the question finally been answered?

Make sure your Antenuptial Contract is valid before getting married 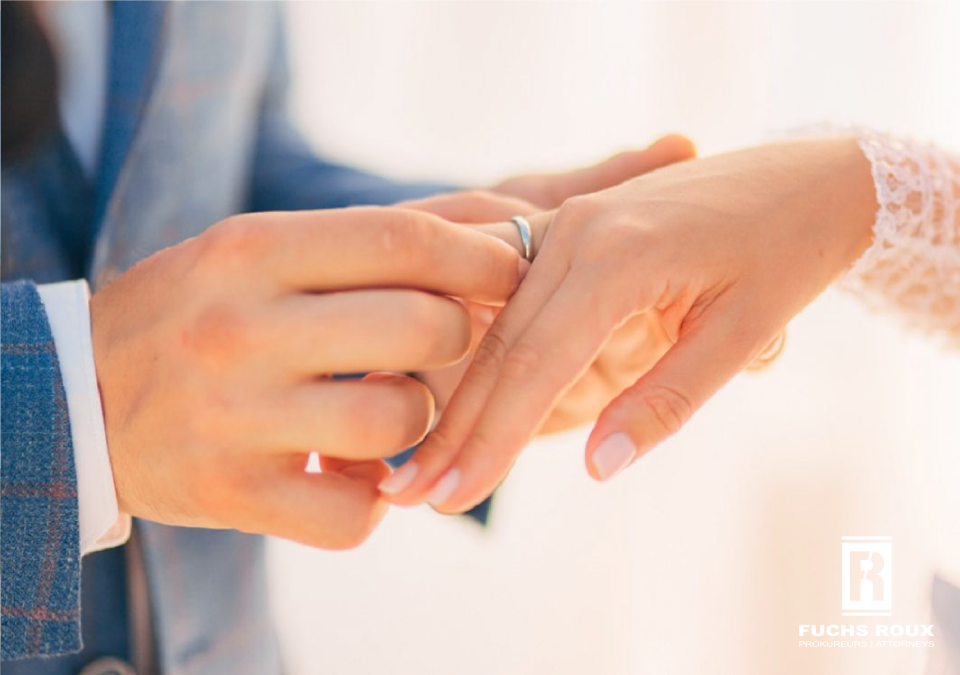 Upon closer scrutiny of the Antenuptial Contract, it was noticed that the Antenuptial Contract, although signed by John and Susan two days before their marriage, was only executed by the Notary on the 25th of October 1993, which is after their marriage was solemnised. In terms of Section 87 of the Deeds Registry Act 47 of 1937, the contract must be executed by a Notary before the date of marriage, failing which the contract is invalid and the parties are declared to be married in community of property. Thus, Investment Banking will now require John to sign a spousal consent form, and the property will form part of both John’s and Susan’s estate.

In terms of Section 21(1) of the Matrimonial Property Act 88 of 1984, John and Susan may approach the High Court by bringing an application to have the Antenuptial Contract declared valid. Although a lengthy and expensive process, it is not impossible to have the marriage regime rectified to constitute marriage out of community of property.

In summary, if you are marrying and your intention is to be married out of community of property, you should be aware that entering into an Antenuptial Contract is not a quick process. The governing legislature must be taken into account and followed precisely in order for the Antenuptial Contract to be valid. Therefore, contact your attorney at least three months before the wedding date to ensure that there is adequate time for the Antenuptial Contract to be signed by you and your partner, in front of two witnesses and attested before the Notary before the wedding date. If you have not signed in front of the Notary but in front of your attorney who has a power of Attorney, follow up with your attorney if to ensure that the contract has been attested by the Notary before you get married so that you can ensure you live happily ever after.

This article is a general information sheet and should not be used or relied on as legal or other professional advice. No liability can be accepted for any errors or omissions nor for any loss or damage arising from reliance upon any information herein. Always contact your adviser for specific and detailed advice. Errors and omissions excepted (E&OE)