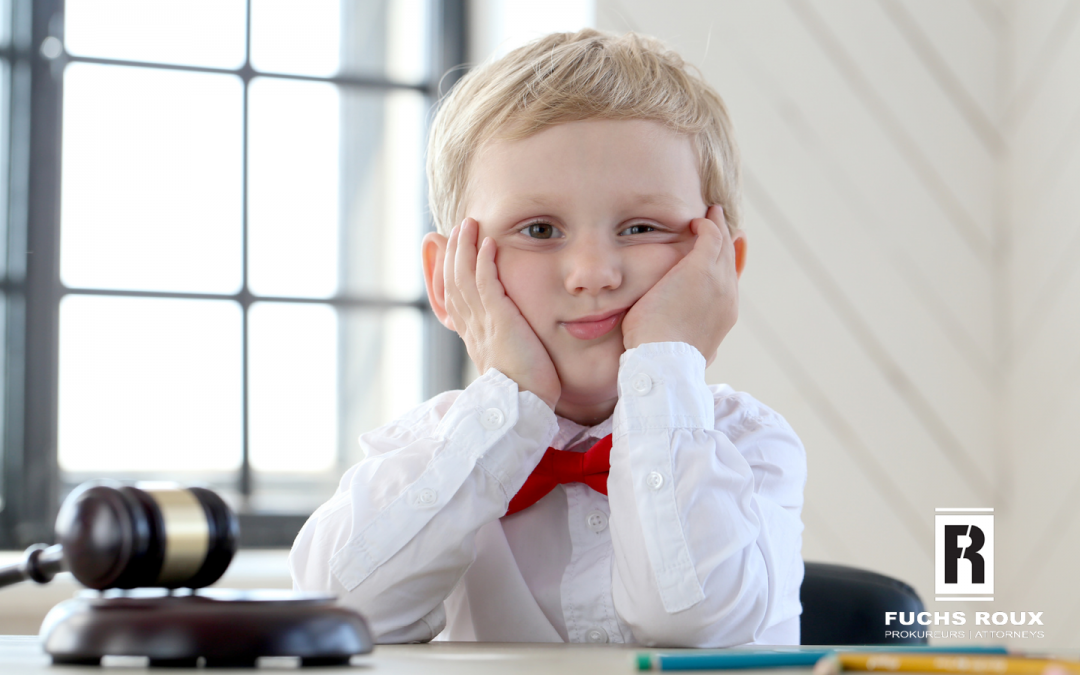 Strange, but true. A child can sue their his/her parents once they are of legitimate age (18 in South Africa). There are quite a few examples across the globe. Why is this significant to South Africa? The court and its rulings are constantly evolving with the times. BUT there has to be an established precedent by a country with laws similar to ours such as the Britain, since our laws are in fact derived from British law. Here are some examples of children suing their parents. Is it ridiculous? We’ll let you be the judge of that.

In New York, a redhead teen sued his parents for $2 000 000 because they didn’t abort him even though they knew odds were that he would have red hair. He sued due to “a lifetime of pain”. He believes his red hair is a form of disability and a “loss of enjoyment in life”. This is truly a very rare case, since children have successfully sued their parents in the past for disabilities, but those were severe disabilities making functioning very hard.

France has recently made it almost illegal by enforcing stringent privacy laws parents have to adhere to. They are not allowed to post images of their children on social  media. They could go to prison or get a fine of about 45 000 Euros. This was initiated after children started wanting to sue their parents as they grew up. It is natural for children in a particular stage of life not wanting photos of their childhood for all the public to see. One such a successful judgement has already occurred in Austria.

A 14-year old girl dying of cancer won the right to be cryogenically frozen. This was after she took her father (who  didn’t like the idea one bit) to court. Luckily, after the judgement, her father relented and started supporting her in what would be her last wish.