Moving to a smaller home may be the answer

Water conservation: Your household’s next objective

Can marriage officers refuse to solemnise a same-sex civil union?

The Civil Union Act 17 of 2006 (“the Act”) was enacted to provide for the solemnisation of civil unions by way of either a marriage or civil partnership.

The Act defines a “civil union” as the—

“voluntary union of two persons who are both 18 years of age or older, which is solemnised and registered by way of either a marriage or a civil partnership, in accordance with the procedures prescribed in [the] Act, to the exclusion, while it lasts, of all others”.

The change is also underpinned by the family law dispensation that existed after the commencement of the Constitution, which did not provide for same-sex couples to enjoy the same status and benefits coupled with the responsibilities that marriage accords to opposite-sex couples.

Accordingly, the change brought about by the Amendment Act now affords same-sex couples the same enjoyment regarding the status and benefits of marriage that it does to opposite-sex couples.

Before its repeal, however, Section 6 of the Act read as follows:

A marriage officer is defined in the Act as “any minister of religion, or any person holding a responsible position in any religious denomination or organisation, designated as marriage officers under section 5 of this Act”.

The Amendment Act, enacted in October 2020, repeals section 6 of the Act.

This article is a general information sheet and should not be used or relied on as legal or other professional advice. No liability can be accepted for any errors or omissions nor for any loss or damage arising from reliance upon any information herein. Always contact your adviser for specific and detailed advice. Errors and omissions excepted (E&OE) 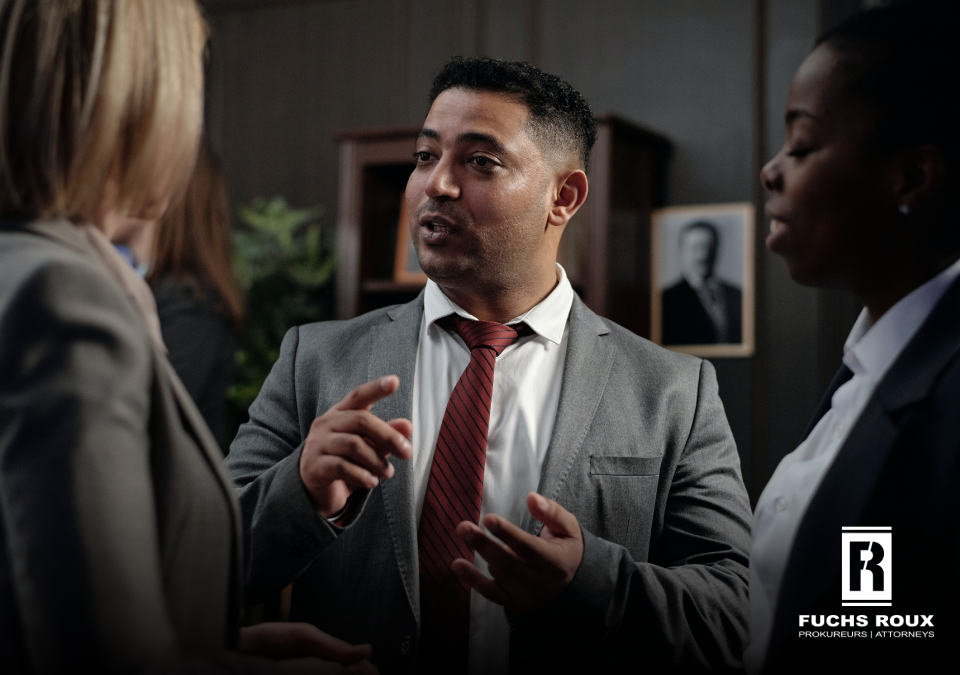 Beyond reasonable doubt: What does it mean? 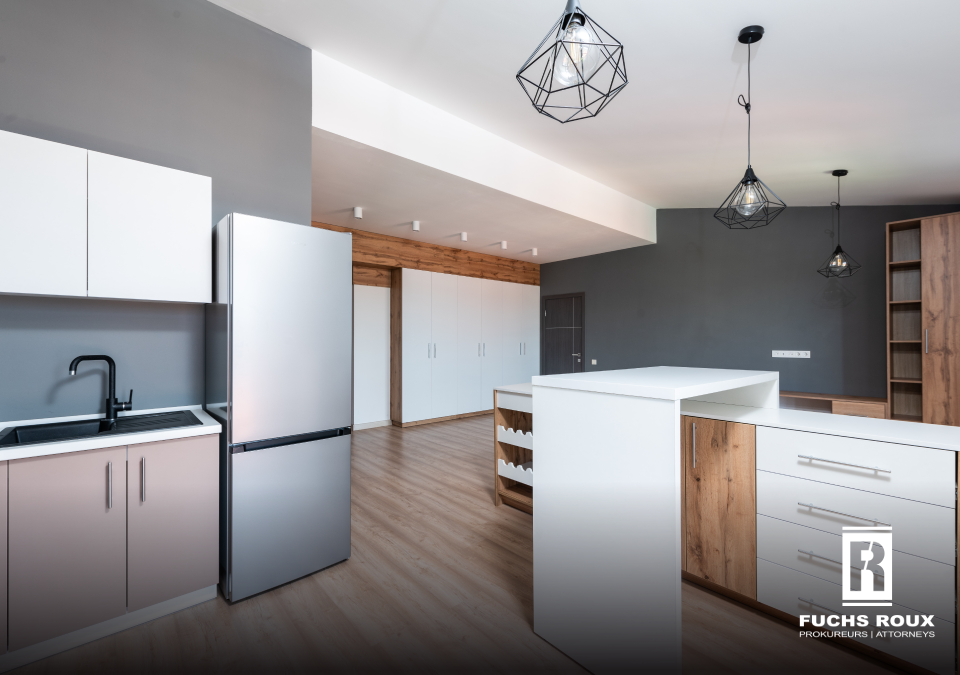 What tenants need to know to protect their rights 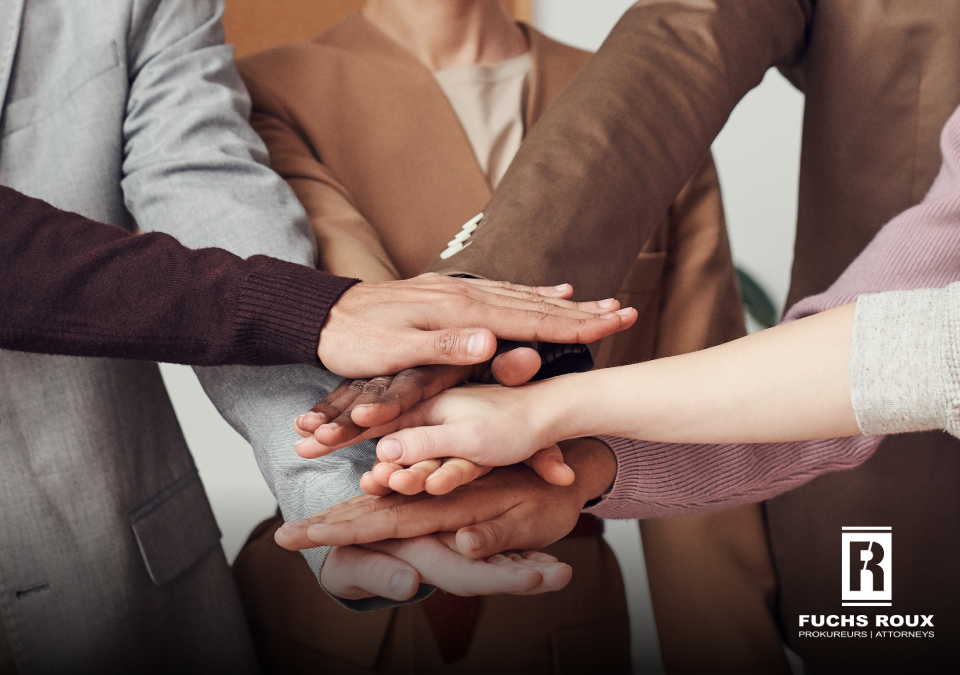 Should I plan my estate as a young adult?